The Inverness Archive of Hypnosis 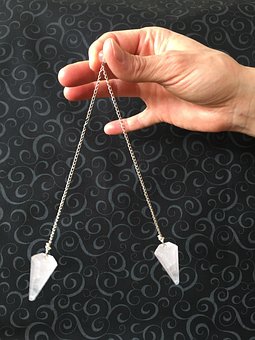 Hypnosis is gaining worldwide acceptance.  It is being used as a method to change a person’s mindset that can be used to influence how they or someone else thinks.  In many cases, hypnosis is used in a positive light, however, according to the article below, hypnosis may have been involved in foul play as mentioned by The Daily Beast:

Fox News personality Jeanine Pirro on Monday claimed that hypnosis may have been involved in the sexual-misconduct allegations against Supreme Court nominee Brett Kavanaugh. “I’ve never seen so many repressed memory cases in my life, especially against one guy!” she said on The Five. “So the question is, if there’s something awry going on—was there hypnosis? Are they using confabulation?” Kavanaugh has been accused of sexually assaulting Christine Blasey Ford when they were in high school. In a New Yorker story publishedSunday, another woman accused Kavanaugh of sexual misconduct during a party at Yale University. He has denied the allegations.

In other areas, Hypnosis is taking on an interesting face.  In a recent article mentioned by ABC13 News, we have a famous cancer research hospital, integrating hypnosis practice in place of anesthesia:

Patients would still receive pain medications and local anesthesia, but they won’t be completely knocked out during certain types of lumpectomies.

Mind-body intervention specialist Rosalinda Engle joins the patient in the room during the procedure to administer a series of relaxation techniques to lull the patient into a hypnotic trance.

“Your breathing is slow and steady,” she explained. “Our muscles are deeply relaxed and you tend to not want to move or talk very much.”

“I could hear things in the background, but I don’t know if I can really comprehend them,” said patient Beverly Levinson.

Doctors with MD Anderson say general anesthesia can weaken immune systems, and by skipping it and opting for hypnosedation, many patients have found a speedier recovery process.

Beyond the operating room, mind-body specialist Engle says many patients can apply the skills of hypnosis to their everyday routines.